A great race season for Norfolk 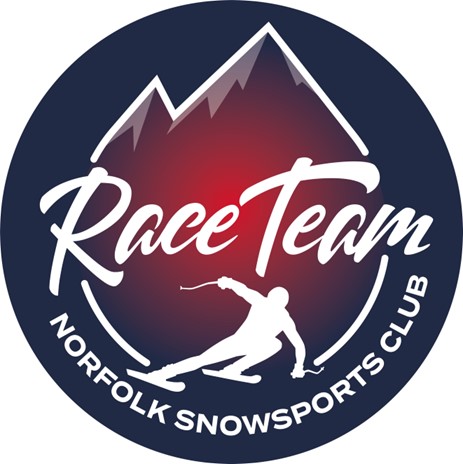 A fantastic season for Norfolk racers!

The Ski Race Team at Norfolk Snowsports Club has topped off a fantastic season with both national and regional wins.

The last weekend of August saw the Norfolk team head to Chatham for the All England Championships. In the Inter Club relay races the team was crowned national champions with the younger under 12s team coming in runner up position in the inaugural Minis event. This is the third time that the team has won this prestigious event, previously winning in 1993 and 2010.

The first weekend of September saw the final round of the Eastern Regions Summer League Races, where Norfolk Snowsports Club again saw success being the champion club in the region in both the main individual race series and the childrens and open team race series. This continues a winning streak that has been unbroken since 2004.

Congratulations to all our racers! 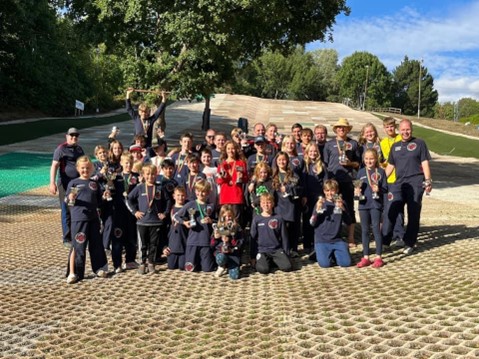 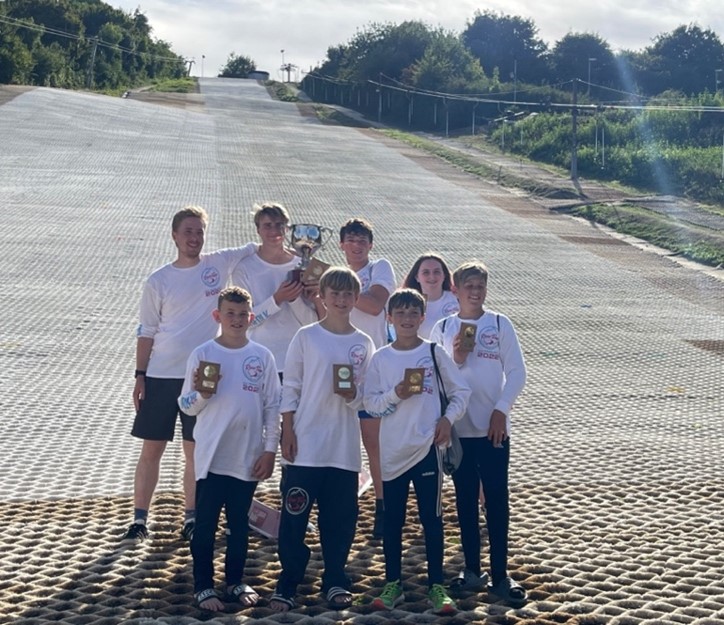 The winning Norfolk Team at the All England Inter-Club Races in Chatham.