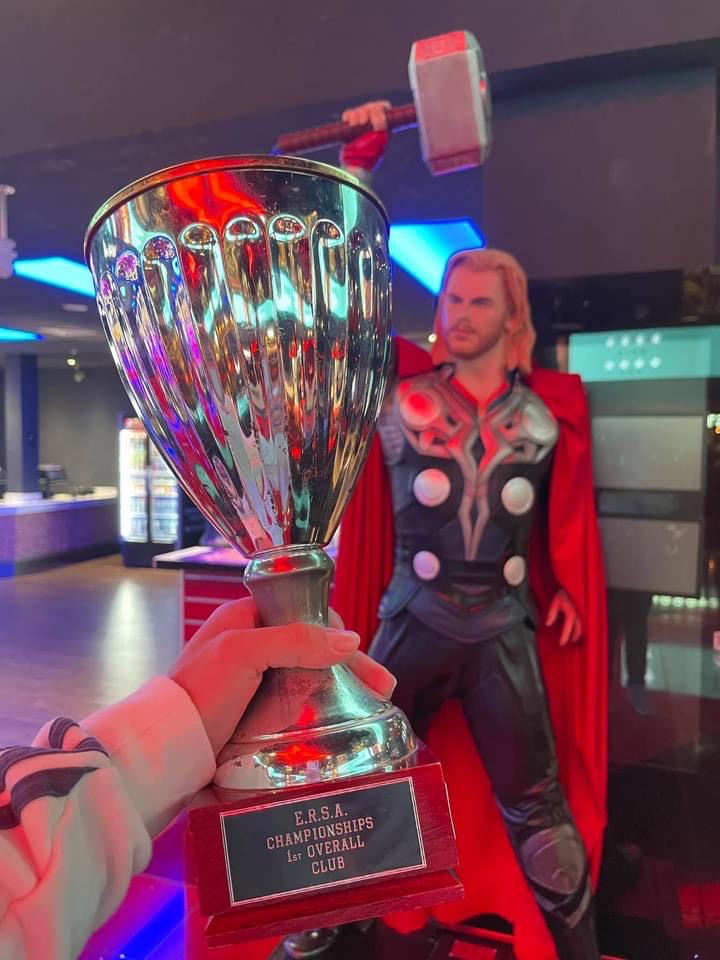 The start of the summer league began in May with racing in Welwyn and the Race Team have travelled throughout the Eastern region throughout the Summer, competing against Bromley, Ambition, Vikings, Welwyn, Essex, SMK and Hemel.

Last weekend the finals of the Eastern Region Races proved Norfolk to have the fastest overall times and winners of this year’s cup!  A huge success for the team and Coaches, who spend many hours volunteering their time and expertise.