The Sad Loss of David Beckett 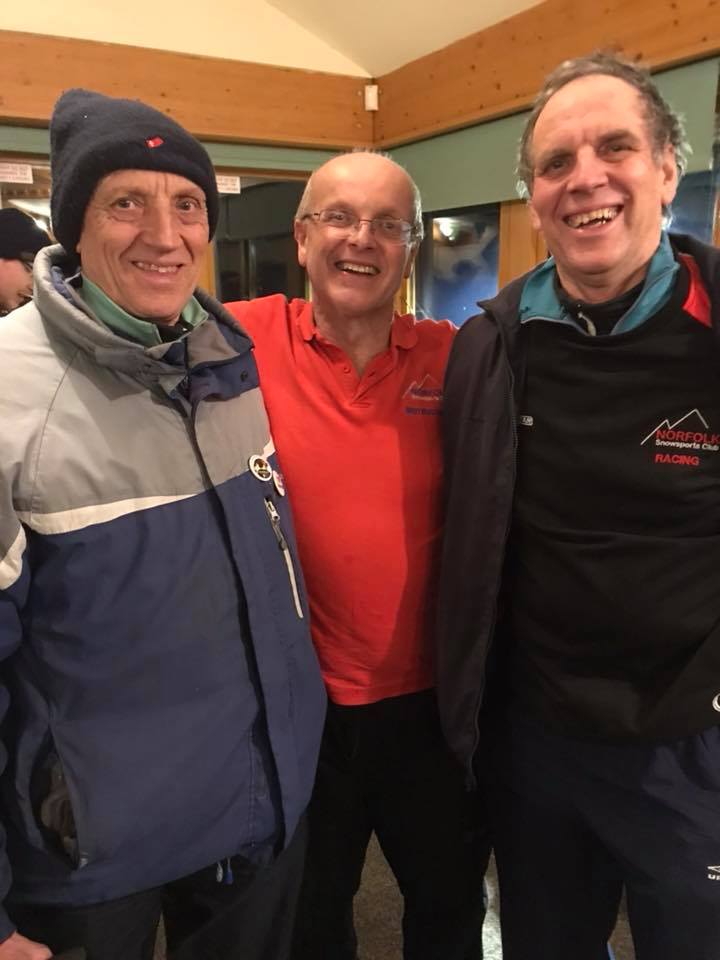 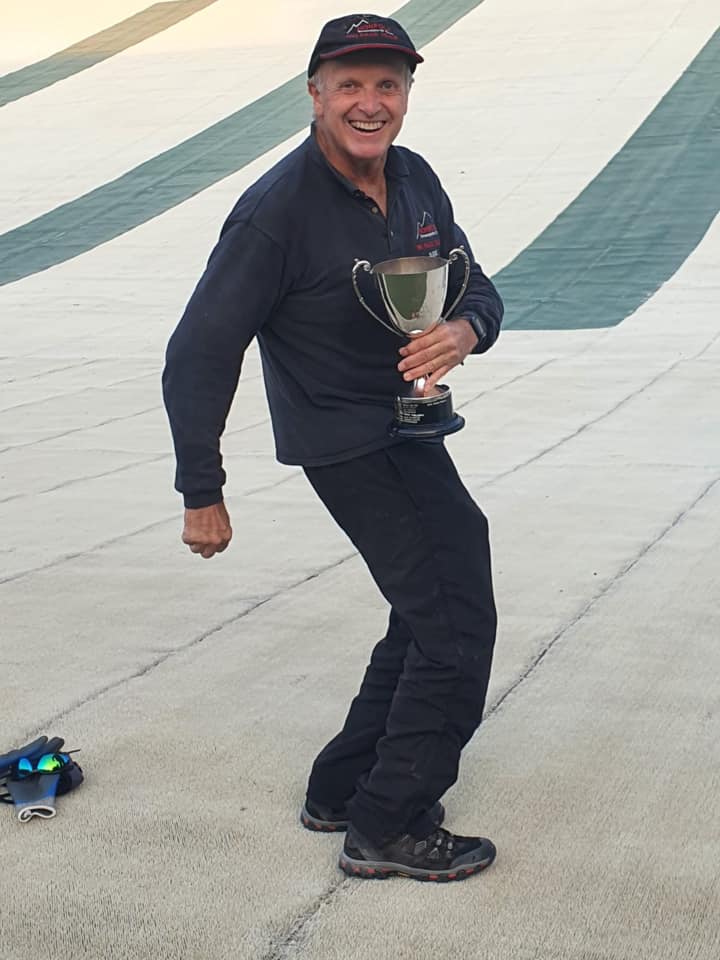 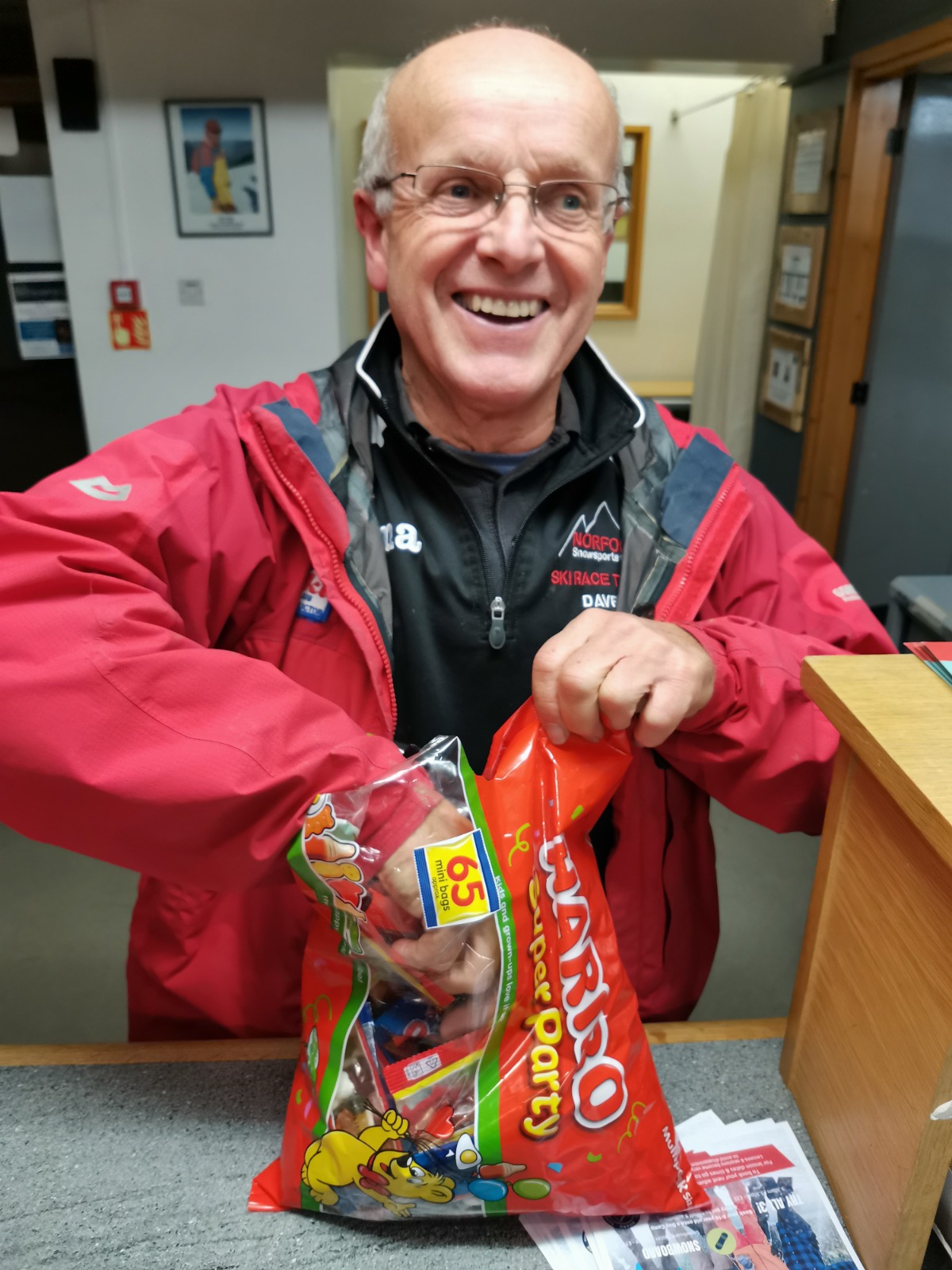 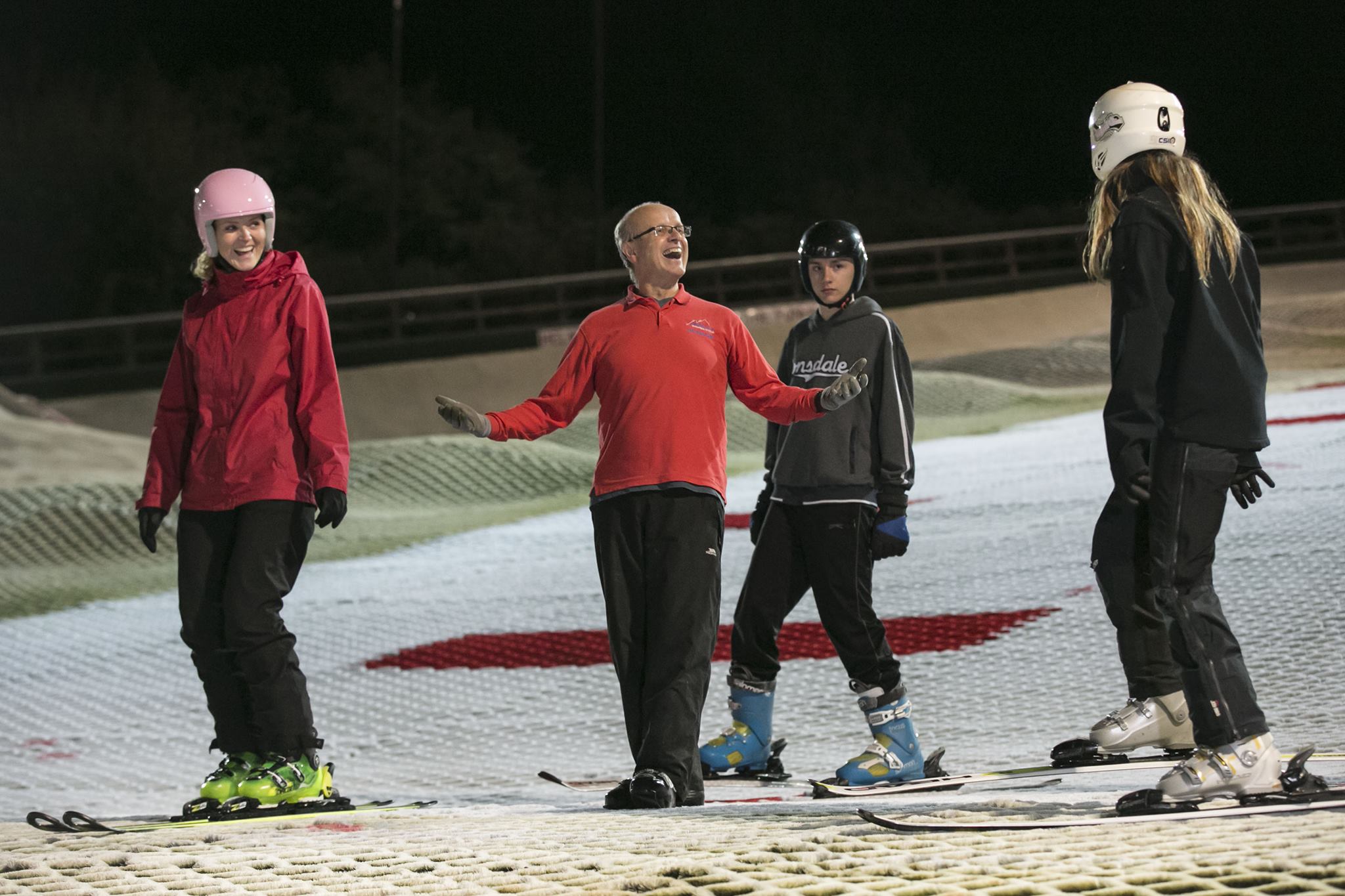 The Sad Loss of David Beckett

It is with great sadness that we are announcing that David Beckett has sadly passed away. David was a stalwart of the club and will be hugely missed by all his friends and colleagues from the Executive Committee where he was Club Vice Chair, as an Instructor/Coach, Junior Club Coordinator, Race Team Performance Coach and Masters Coach.

As an instructor for over 15 years, David was hugely respected and thrived in sharing his passion for skiing with others whether they be young children new to the sport, coaching adults who wanted to improve/learn and as a performance coach of the club race team. David invested a huge amount of his personal time in developing skiers at the club ranging from Junior Club, children’s lessons and Polar Bears on a Saturday, Wannabee racers in the Friday poles sessions, early starts on a Sunday morning to coach the extremely successful race team, Masters coaching session on a Wednesday evening as well as the occasional guest coaching appearance at Ladies club and Adaptive.

The club champs annual race day saw David’s enthusiasm for racing shared across the club where David personally spearheaded the improvements to the day to cover all disciplines and abilities across the club – even though he spent most of the day locked away in the race hut orchestrating the days activities!

Taking his commitment to instructing and coaching further, David became the long-standing chair of the Instructor committee and was at the forefront of ensuring the instructing delivered at the club was of the highest standard. He was also a personal mentor to several new instructors and helping others progress through the levels. This representation followed through to the many years David served on the clubs Executive Committee, investing more of his time into the overall running and growth of the club as a whole, taking on the role as Vice Chair for the last 5 years.

During the Covid-19 pandemic and the clubs plans for re-opening, David was instrumental in developing the clubs safe ways of working to enable the club to open in a Covid safe manner. As part of this work David worked closely with Snowsport England and was at the forefront of the development of national plans for the safe re-opening of Snowsports facilities nationally.

The commitment David made to the club was never underestimated or taken for granted, but it was fantastic to see his dedication recognised at the 2020 AGM by receiving the Ivan Palfrey award. Winners of this award are voted for by club members and David was incredibly flattered and honoured to be recognised in this way.

David leaves a huge void at the club and his larger than life character, sense of humour, friendship, energy and passion for the club and the sport will be missed by everyone.

We all extend our thoughts, prayers and condolences to David’s family at this difficult time.