...came to Norfolk on Saturday

The sun shone down and the rain stayed away for both the Norfolk and Vikings Club National competitions this weekend and Norfolk racers came out in great numbers to participate – some for the first time.  Close-fought battles in several categories saw some fantastic skiing and plenty of podiums – well done to everyone who took part.

At Norfolk on Saturday in the U12 boys, Jake Dade and Kieran Mitchell came second and third, with Ruben Chauhan coming second in U10 boys.  Megan Skipper was third U18 girls and also third fastest female overall, Abby Holmes second U16 girls and Melissa Sampson third Masters Ladies.

In the men’s races it was good to have the Molloy brothers back on the slope, with Mike pipping Dan at the post for first place in SEN men and Dan not far behind in second place – also second and third fastest men overall.  Luke Feneley was third U21 and Charlie Howe was second in the U18 category.  In U16s, Tommy Dade and Joseph Thompson were second and third and in U14s, Alex Ogden took first place.

The die-hard racers rose early again on Sunday to travel to Ipswich for another fine day of weather and racing at the Vikings Club National.  Jake Dade and Alex Hadingham were second and third in the U12 boys competition.  In the Ladies competition Hannah Burroughs was third U18 and third fastest female overall, Abby Holmes took third place U16 and Melissa Sampson was first in the Masters category.  Moving on to the Men’s races and Luke Feneley was third U21 and Charlie Howe second U18.  Tommy Dade was second U16 and Travis Parker third U14.

Many thanks to all the organisers and officials and to Max Wheatman and David Beckett for their coaching support.  Apologies if anyone has been missed out and hope everyone will get their entries in for the next Club National weekend in the region at Hemel and Welwyn on 10/11 June. 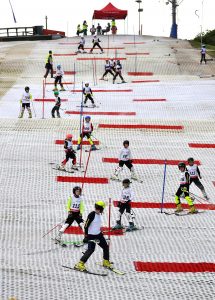 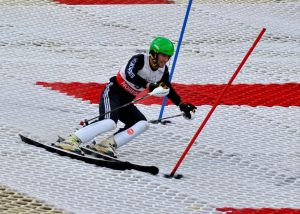 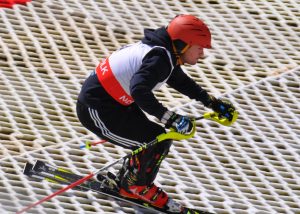 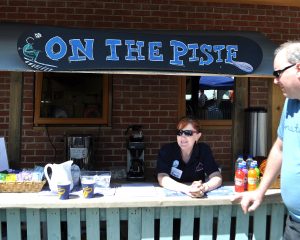 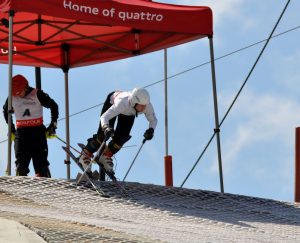 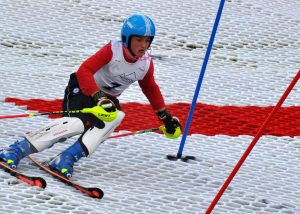 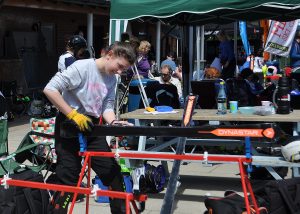 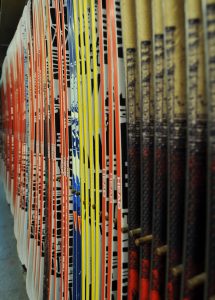 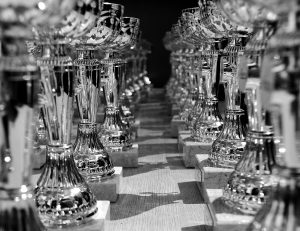