A Great Weekend of Racing

A Great Weekend of Racing

with 120 racers travelling from around the country to compete.

The sun shone, flags flew for the Royal Wedding, and plenty of Norfolk race team members  found places on the podium.

In the male races, Kieran Mitchell took top slot in U12, Travis Parker was 3rd U14, 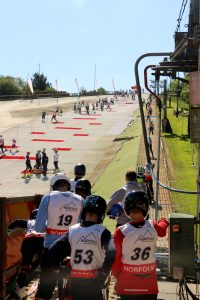 This year, as well as celebrating the 50th anniversary of the Club,

Ambassadors appointed which is an amazing achievement.

are selected to promote the sport and encourage youngsters to participate.

Joseph Thompson is the lowest seeded U16 male racer in the UK followed by Tommy Dade,

and Megan Skipper is the 3rd lowest seeded U18 female 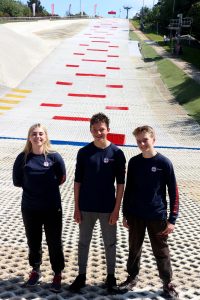 held at the Suffolk Ski Centre in Ipswich.   Another glorious day of sunshine and Norfolk racers again took to the podium.

In the male races, Kieran Mitchell was 2nd U12, Joseph Thompson 2nd U16 with Tommy Dade in 3rd,

In the ladies competition, Beth Scott-Amos was 2nd U14, Abby Holmes 2nd U16, 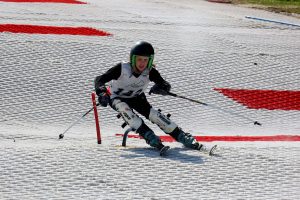